Zen and the Art of Flood Maintenance

I've a lot to write about.  I have been in such a mentally paralyzed state for the past couple of weeks that I haven't felt like writing anything.

When the state of West Virginia was hit with a flood that destroyed thousands of lives, like many others, I felt a NEED to help repair the situation.  In fact, it surprised me that there was such a positive reaction from around the country to help people in small towns that many had never even heard of.

Perhaps this is a flaw in my own cynicism.  Having listened to electronic conversations on social media, full of hatred and anger, admittedly I had grown to be very pessimistic about society.  Generally, to that point, I had believed that we had become a people who talk, but do not speak.  Who hear, but do not listen.  And who would rather talk THAN listen.

This generalization was disproved from all that has occurred on behalf of flooded areas of West Virginia.

There is a massive amount of work remaining to do. And of the items that were lost, the psychological damage is even worse.  It will take years to rebuild the area, Physically, emotionally and spiritually.

One woman we helped had a grandfather clock proudly displayed in her living room.  Since it was water damaged, it had to be put on the curb as refuse, to be thrown away.  This clock was a gift that she and her now deceased husband had received in 1967 for their wedding.  An item she had to remember him by (pictured below).  Destroyed.

I am going to share some pictures of the effort, which included my 8 year old son, Patrick.  I am so proud of him and the empathy he shows.  He is mature in ways that many adults do not exhibit.

My sister in law also called the local news and told them about my donation collection effort, which I have included below.

I would also be remiss if I didn't mention that this trip and my ability to help physically with the effort was brought about by Regenexx stem cell therapy.

Please consider a cash or item donation for those affected by the flood. 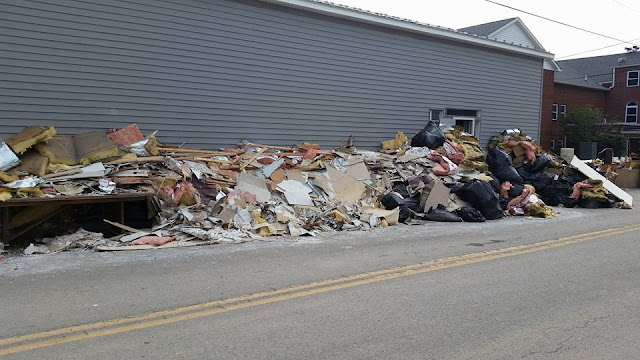 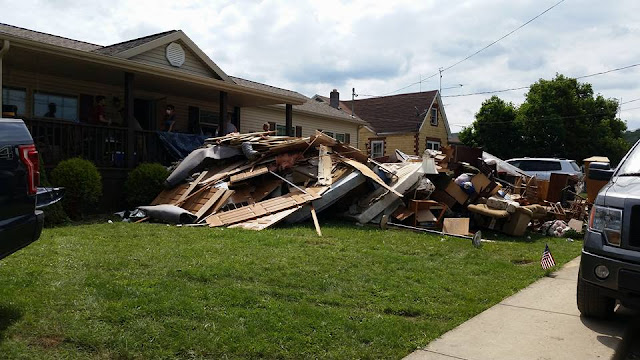 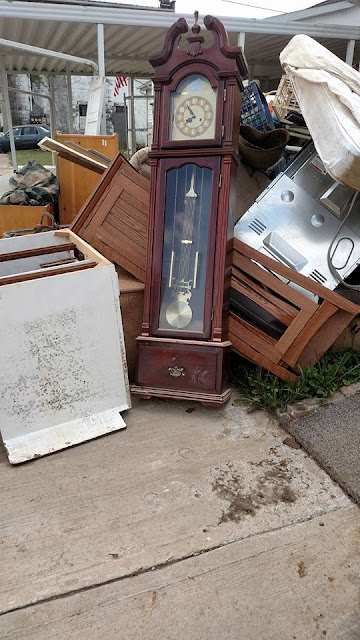 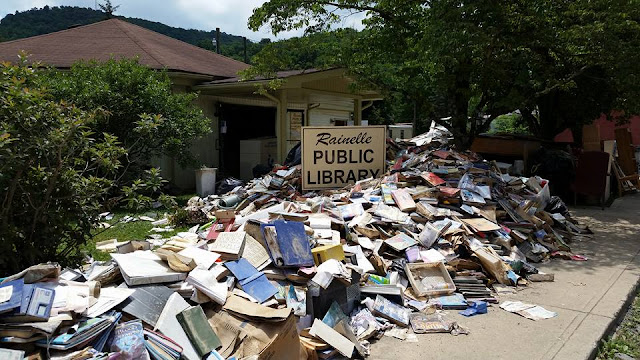 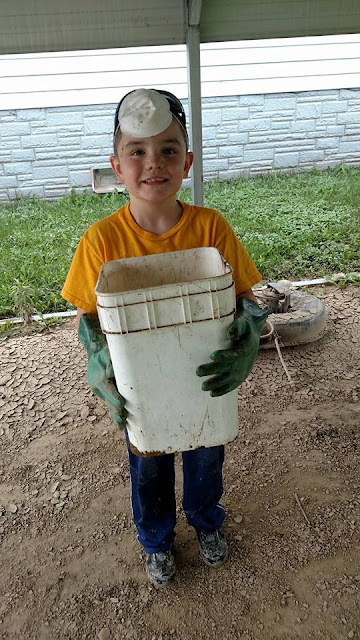 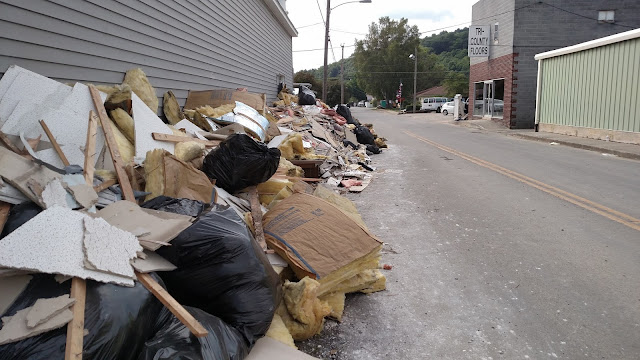 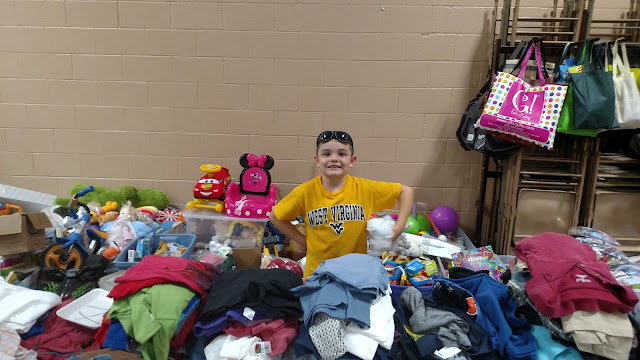 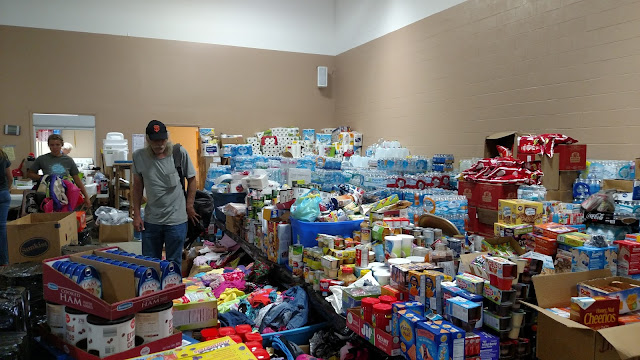 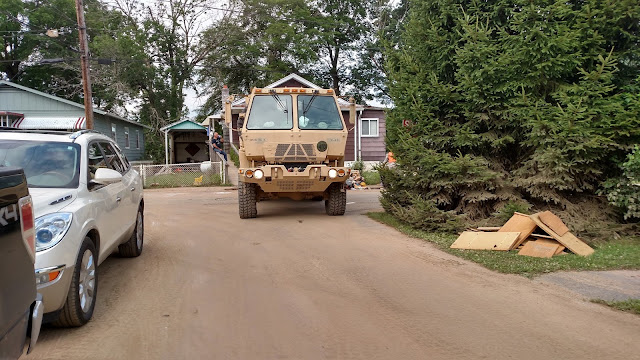 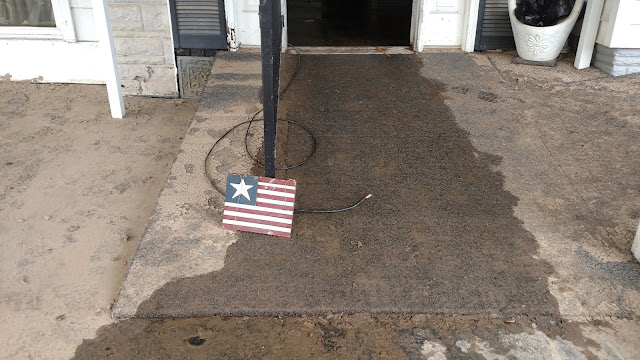 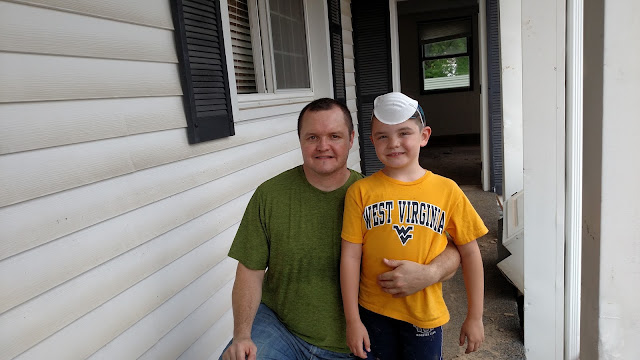 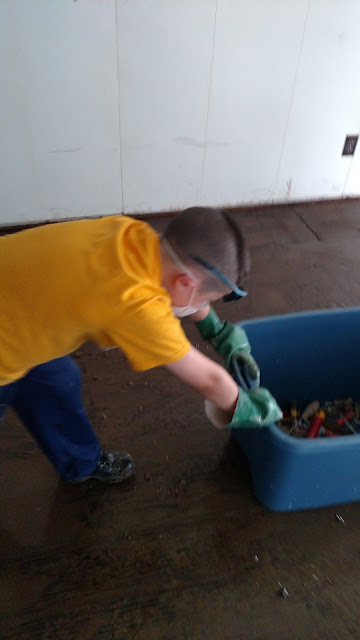